A study tour to Okayama

On November 27-28, 2019, we conducted a field trip to Okayama Prefecture, where 75 Maple Program students participated. On the first day of the trip, they visited the former Shizutani School, a public school built for the ordinary people in the Edo period, and the students learned about its founding philosophy. The students listened attentively to the staff’s explanation. Then, they visited Korakuen Garden, one of the three most famous gardens in Japan, and enjoyed the autumn leaves at their best. On that day, they stayed at a Japanese-style hotel called “Washuzan Grand Hotel Bizen Koshi”.

On the second day, they visited the Washuzan Observatory and enjoyed the spectacular views of the islands in the Seto Inland Sea and the Seto Ohashi Bridge. After that, they visited the Kurashiki Bikan Historical Quarter, where they toured old townscapes such as the Ohashi Residence and beautiful riverside sightseeing spots. 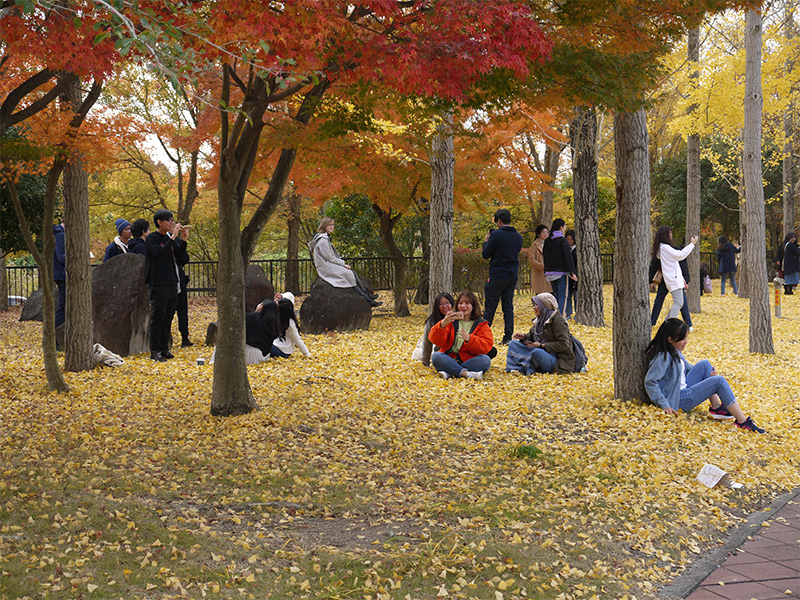 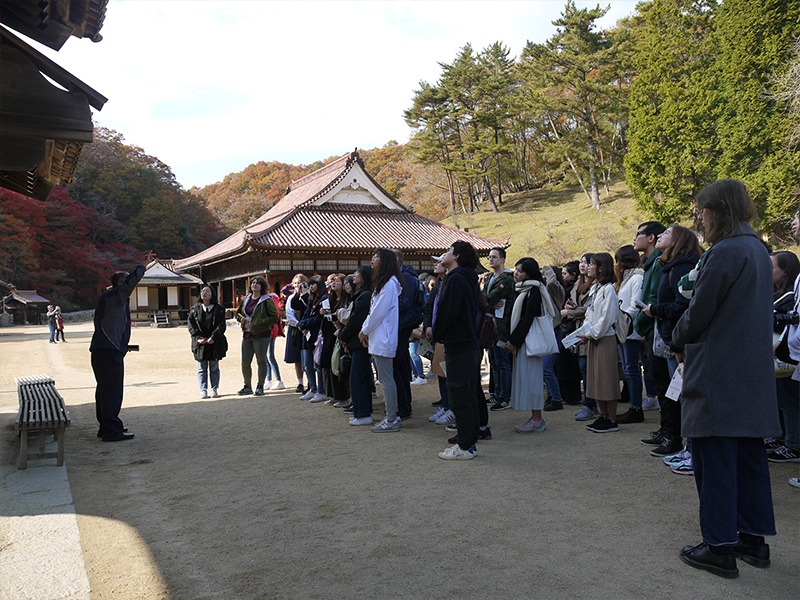 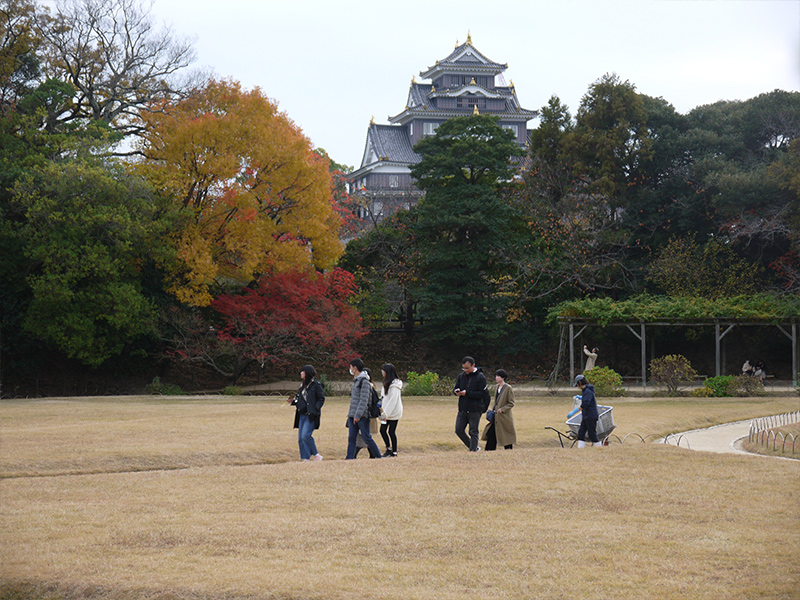 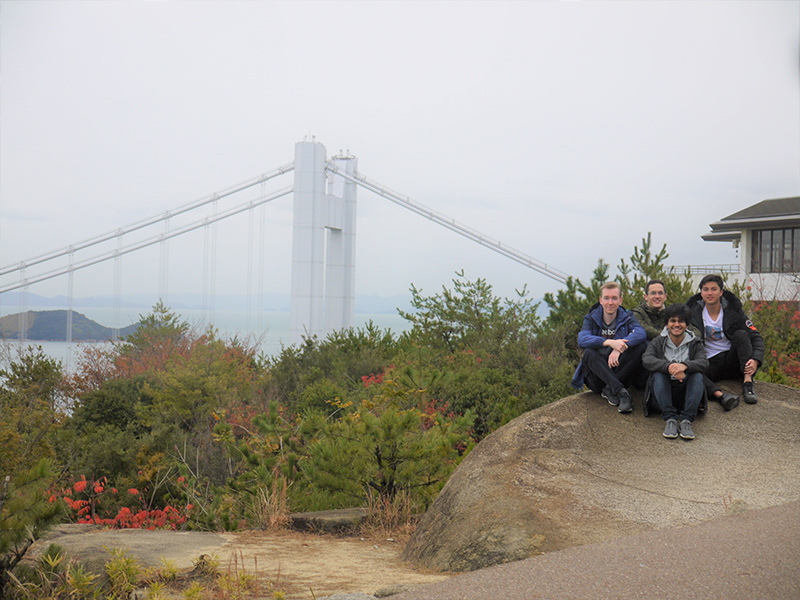 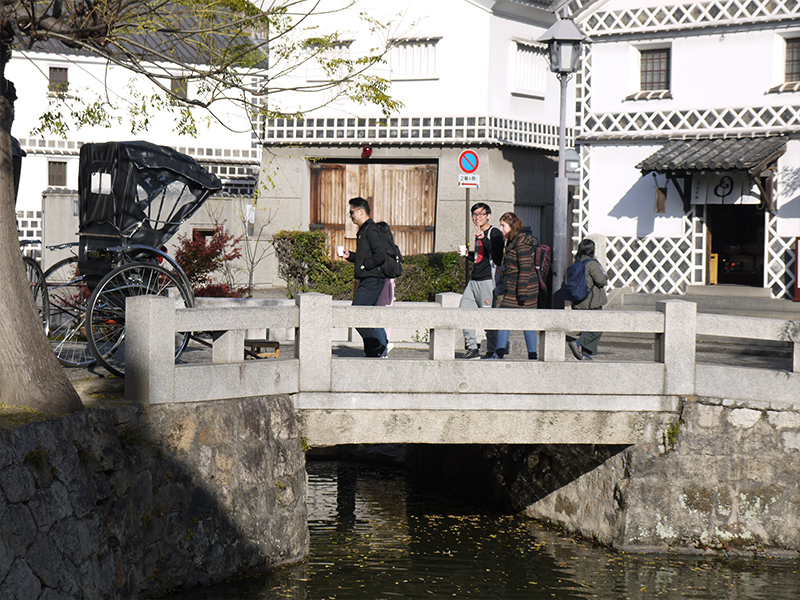